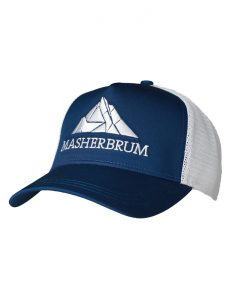 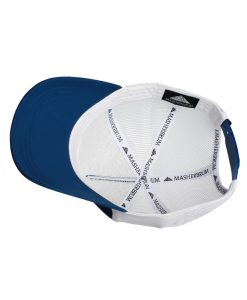 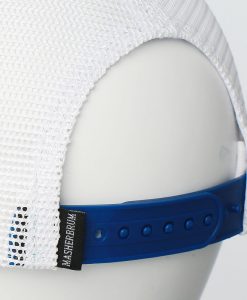 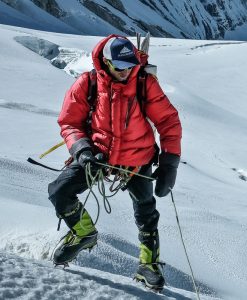 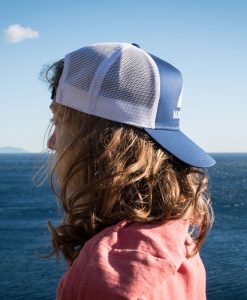 Walk in the shade

This embroidered trucker cap will as well be your companion in the city as in your outdoor activities, thanks to its breathable mesh.

Thanks to your purchase, 1€ will be given back to the Mountain Wilderness association and 1 tree will be planted in Amazonia with Reforest'Action.

White and blue trucker cap with an embroidery of the Masherbrum logo.

The baseball cap appeared in the United States in the forties. Caps were initially produced in various sizes, like hats. But then in the eighties, the snapback imposed itself.

The trucker cap is a variant of the classic snapback, with four panels of breathable mesh. Born in rural areas, the trucker cap became an iconic urban accessory in the 00s, and more recently a must-have in the outdoor world.

Shipping costs for European Union, UK and Switzerland : 11,00€ per order.

When your order will be proceeded you will receive by email your parcel tracking number. 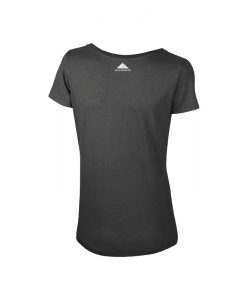 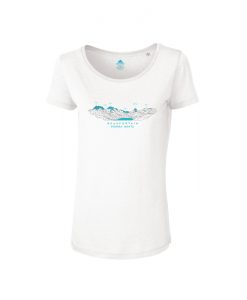 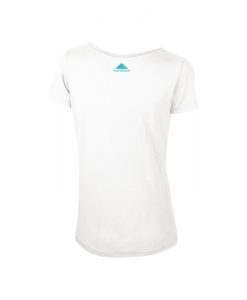